What is the Police Fire Memorial? 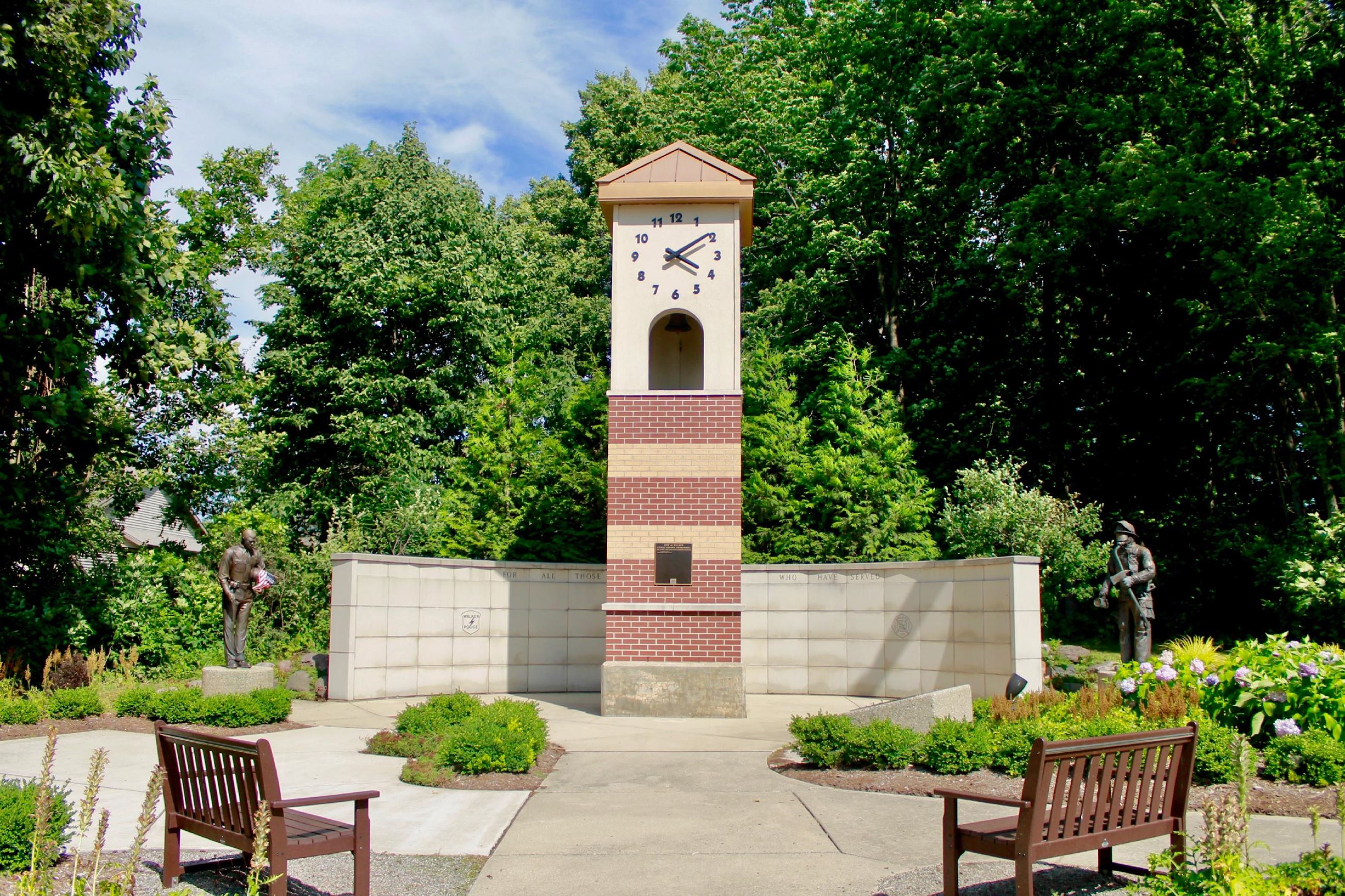 Because of their dedication and service to the community, an idea was brought forth, a vision evolved, and a committee was formed to create a non-profit organization to pursue the construction of a memorial in tribute to the Walker Police and Firefighters.

This lasting memorial has been built in the City of Walker Central Park, to show the community's appreciation for these dedicated individuals that have unselfishly given of themselves to the protection of the citizens of the City of Walker and Walker Township. 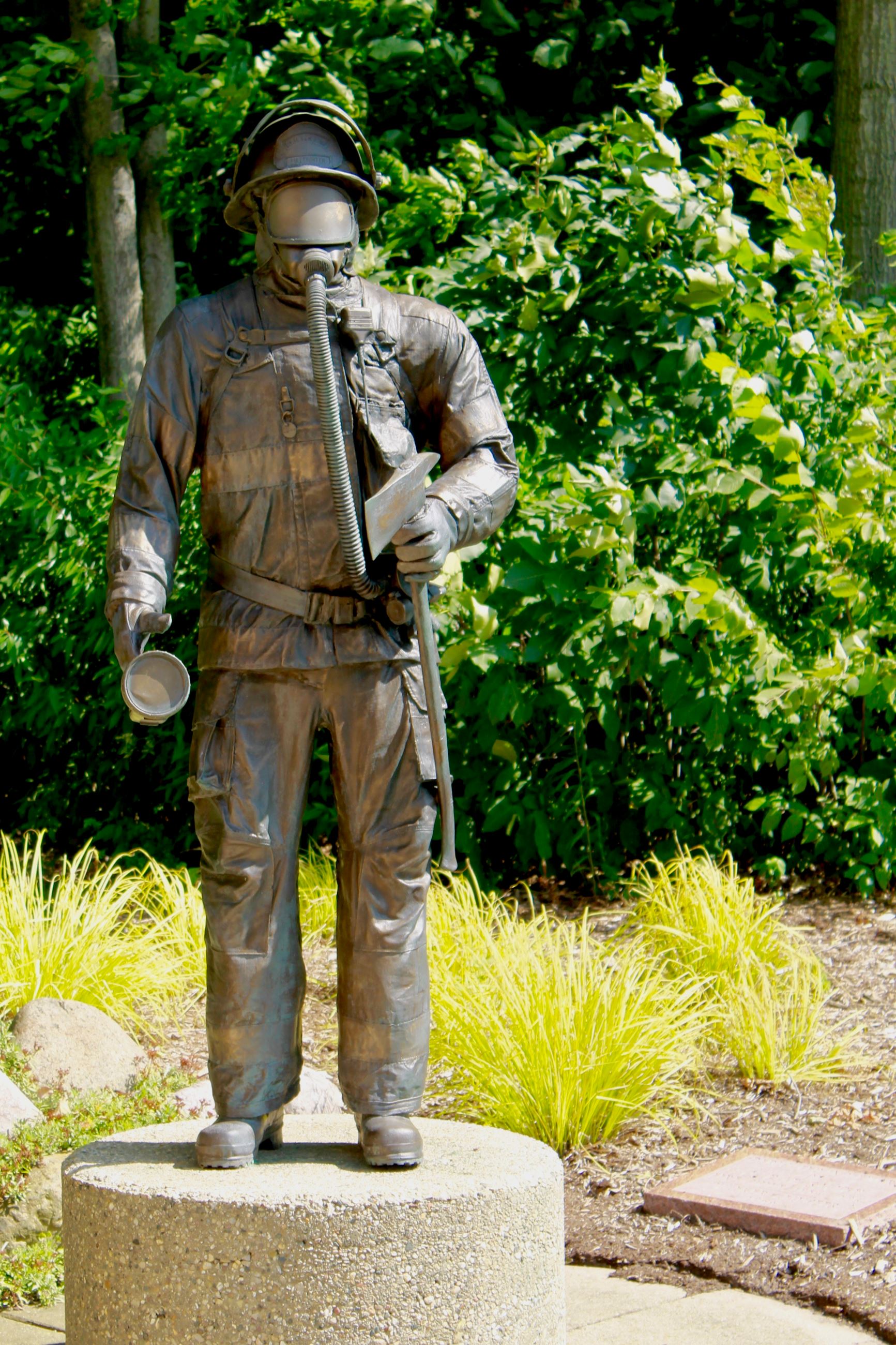 This day will forever be etched in our memories. It was a day that all Americans felt the pain and sorrow of being brutally attacked by terrorists. It was a horrific act meant to destroy a nation, but rather it brought a nation together...

West Michigan was quick to react. A grassroots charity effort spearheaded by the Walker Police Department was started as a way for people to share their feelings of frustration and patriotism. It was an effort never before seen in this area. In the end, over $175,000 was raised and given directly to the families of the fallen heroes from New York Firehouse Squad 288 and Haz-Mat-l. West Michigan will always be welcomed at this firehouse. The families we helped have kept in touch with us and have said they will never forget our kindness.

Three years later a new effort was started to build our own "Walker Police and Firefighters Memorial." It is a place of honor which bears the names of any fallen comrades who make the ultimate sacrifice for our community, and for all those police and firefighters that have dedicated their lives in serving this community.

Thank you for your generous support of the Walker Police Fire Memorial.